Millions unemployed. The decline in the economy. Protests demanding for the economy to reopen. These are just a few of the realities we face for a pandemic that has altered life as we know it in the United States.

Now, they may say sickness doesn’t discriminate. But this pandemic has shown that it can, and it does as some ethnicities and races have been more affected than others. From financial shocks to health blows and their repercussions, the toll of this pandemic will be felt for generations. As such, Hispanics are looking to see how we will recover from the devastation that the pandemic has had on our community.

The impact of COVID-19 on the Hispanic community

Hispanics make up a significant number of essential workers. Plus, employment as contractors, where you don’t get paid unless you work, regardless of illness, means you’ll be going out to work sick or interacting with already sick persons.

According to a poll taken by the Pew Research Center, Hispanics were among the hardest hit employment wise due to the pandemic. Hispanics represent only 18% of the total U.S. population. Yet, they had some of the highest rates of impact from the pandemic.

The sectors that were hardest hit have been those which feature strong Hispanic employment. Hospitality, including entertainment, food services, and accommodation, have had to lay off or send home workers because of an inability to pay their bills. Hispanics are also highly represented in construction, agriculture, services, retail, and warehouse – all heavily impacted by the virus.

Why were Hispanics so affected?

As noted by the CDC, where we live, work, learn, and play impacts our health.

But we have always faced longstanding issues of health and social inequalities. Hispanics work in most of the sectors directly impacted by the virus as essential workers and front-line staff. Our communities are densely populated, and therefore, the inability to social distance is more pronounced.

Hispanics are also 3 times as likely to be uninsured as non-Hispanic whites. They are also less likely to access health care because of cost.

Long-term effects of the pandemic on Hispanics

More Hispanics have been forced out of business or lost employment because of the pandemic and have faced death at an unprecedented scale. These will have serious repercussion.

Loss of wealth accumulation in the Hispanic community will set back families for years if not decades to come. Small business owners have not only lost their businesses. The people they employed – many of them also Hispanics – have also lost their source of income. There is a lack of financial reserves to weather this period. And while the federal aid package for individuals will help to a large extent, most will have to restart from scratch rebuilding their businesses.

Job losses and the deaths in Hispanic households have no doubt added to the stress that families are feeling. Compounded by access to quality health care, mental health will continue to have a negative long-term effect.

Historically speaking, minorities have always been disproportionately affected by the effects of major health emergencies or disasters. The way forward starts with addressing the needs of minority populations and the historic structural inequality these groups face.

Reducing the impact of the pandemic now and preparing to prevent a similar occurrence means addressing all the systemic problems that contribute to the root cause.

Affordable health care is a necessity for a healthy society. As it stands, health care in America is one of the most expensive in the world. For the majority of Hispanics and other minorities, it’s a cost that’s beyond the average family’s reach. Yet, they make up a significant number of those employed in the sector.

We need to address the longstanding inequities that plague the healthcare system.

Living conditions impact how well we can respond to public health issues in a crisis like the one we currently face.

Discrimination in housing is something the Hispanic community has had to deal with for a long time. Hispanics often live in densely populated areas. Plus, with multiple generations living in the same household with no hope of social distancing, it makes it easier for viruses to spread. Of course, there is also racial housing segregation, though not as publicly acknowledged.

Cost of living to meet basic needs for families’ needs to be a consideration going forward because 24% of Hispanics work in low-wage jobs.

We need to address the short-term effects of the pandemic. But solutions to the longstanding issues that gave rise to the disproportionately negative impact on Hispanic communities must be found to prevent a re-occurrence.

The pandemic has presented extraordinary challenges. And we’ll need extraordinary solutions to address them. Join local Hispanic activist groups and organizations to start advocating for the changes necessary, not just for our but also future generations of Hispanics.

Donate time or money to support groups and charities working to help Hispanics and other minority groups overcome the challenges they’ve encountered these past few months.

And subscribe to be notified when we share more resources to help you recover your business and financial strength to make a better tomorrow for you and your family.

This post may contain affiliate links. If you click through and make a purchase, I’ll earn a commission, at no additional cost to you. Read my full disclosure here: "Affiliate Marketing Disclosure"

With so much focus on Black Americans and the protests across the nation, the question that comes to mind is, where do Hispanics fit into… 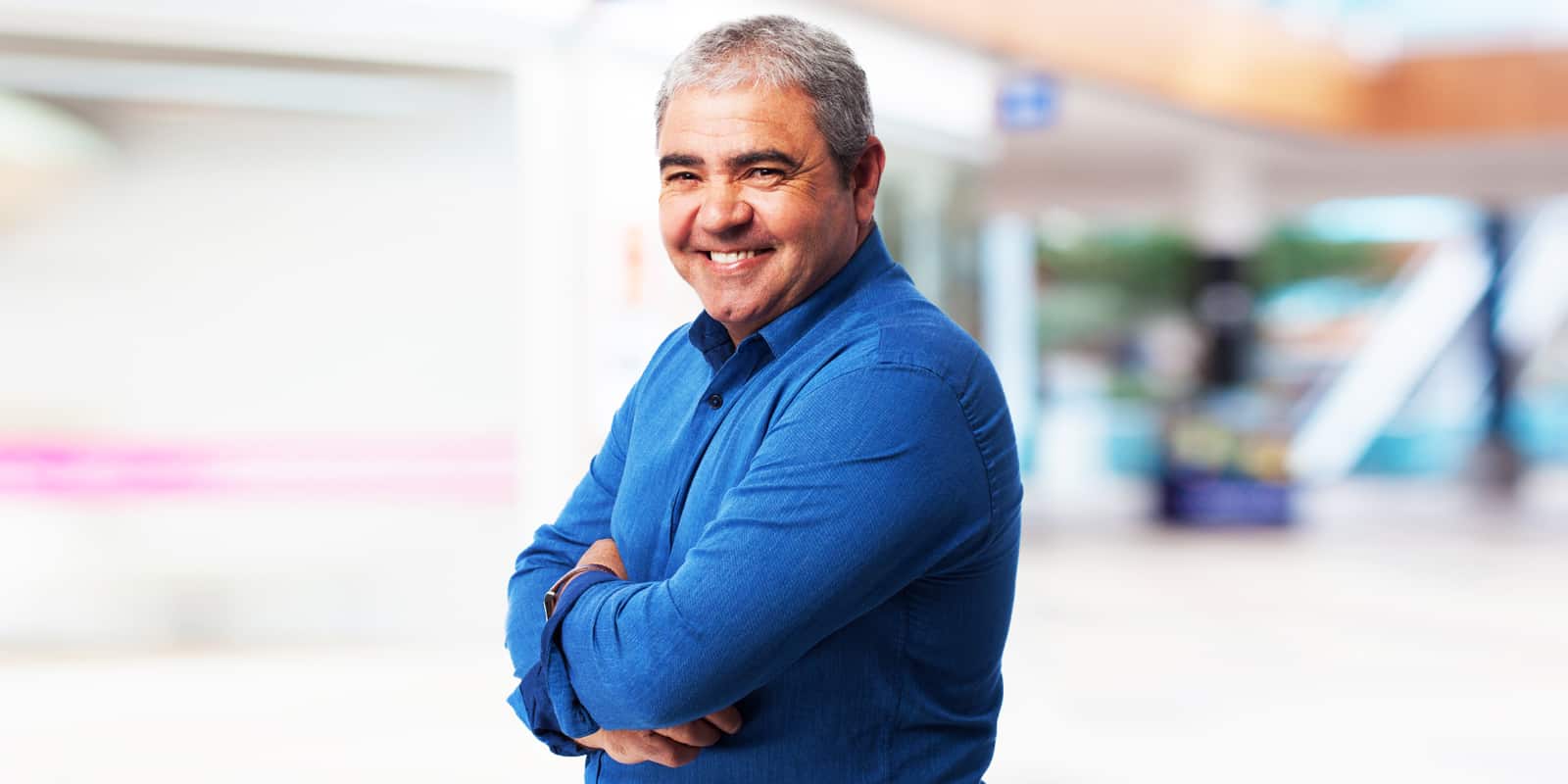 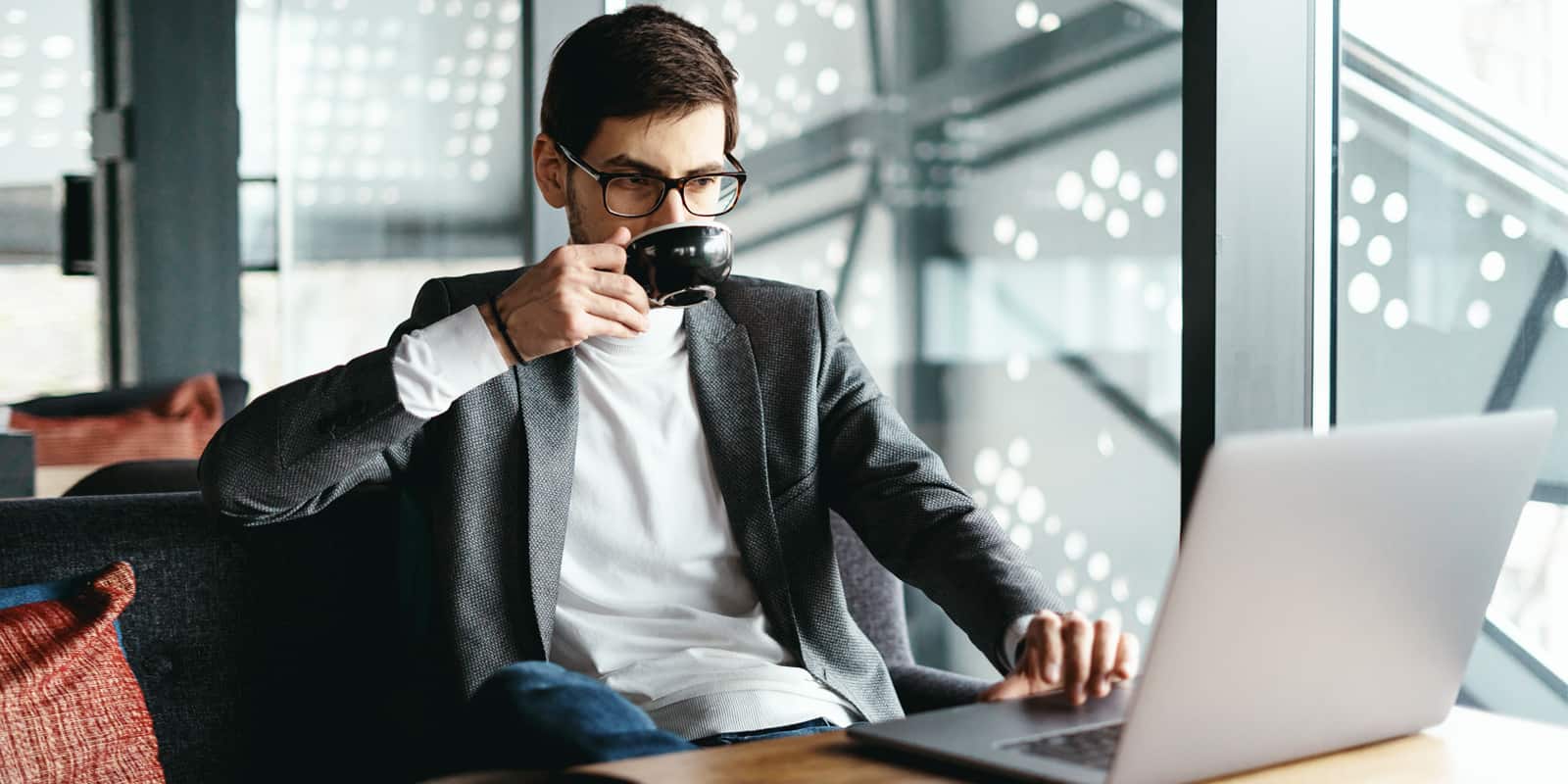 With everything that’s going on in society, you may be wondering if it’s the right time to pursue a high paying career. And then there’s… 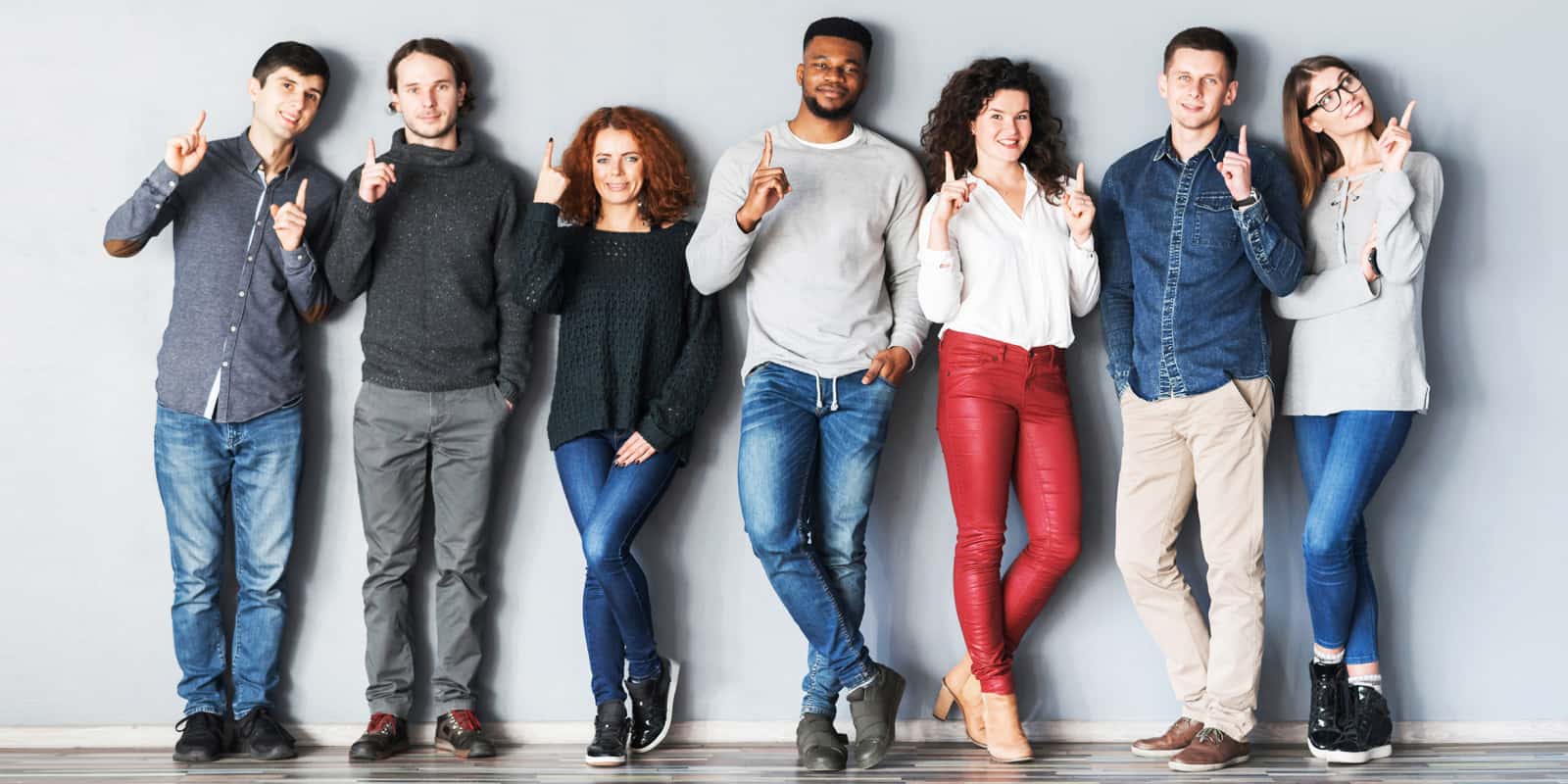 Wow 2020 has been quite a year hasn’t it? Not even sure where to begin but here we are in a time where it seems…